The building is located at the crossing of streets Godrova and Porubského, in cadastral area of Bratislava Old Town. Access to the land is from this intersection. The property is from the northern and western part adjacent to other villas, most of which were built in the first half of the 20th century. The villa has four floors, the latter is intentionally reduced with large roof terrace. Overall the villa has 7 living rooms and a sauna room and a private gym. The building was built and completed in 1937. The original part of the building was built in the 19th century, as the starting age is taken the year 1880. The building is a national cultural monument. It includes a reasonably large plot. 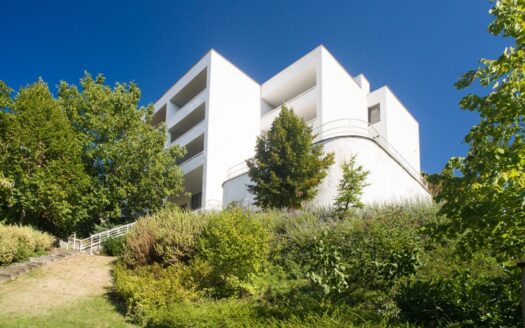 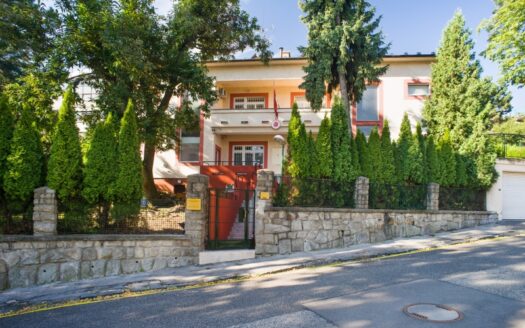 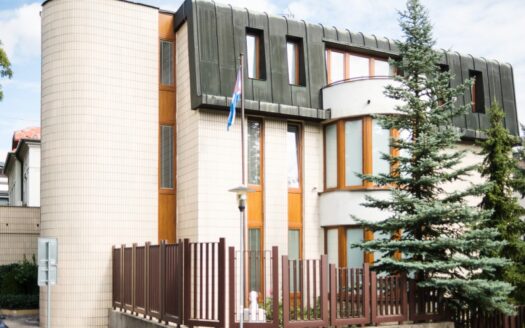