Office building is located near the center of Bratislava, in 31 Palisády Street. This street forms the link between Hodžovo Square and the new building of the Slovak National Council, close to Bratislava Castle. It is a detached building on the corner of the streets Šulekova and Palisády.

Ground plan comes in a shape of the letter U. It is a 3-winged building where sidewings are shorter. The building has three floors and an attic, which was built during the last reconstruction of the property in 1988 – 1991.

The building was originally built as an apartment building with business premises, probably in the last century. In 1946 it was confiscated and administered by House Facility Management of Bratislava. From 1957 to 1993 the building was used and managed by Stavokomplex Bratislava. 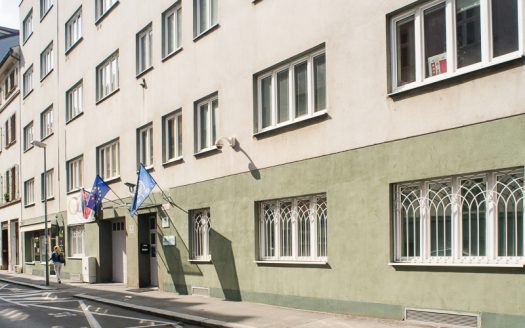 For Rent
Owned by SSDZ, a.s. 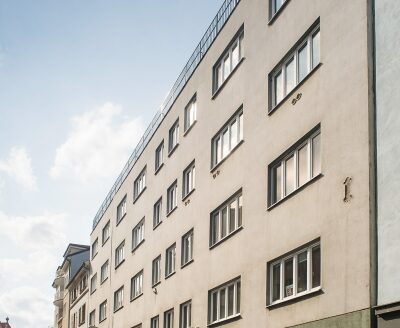